January 27, 2019March 21, 2019
Thanks partner for sharing
Little Matt had fever last Wednesday. Before he had fever, I actually gave him a sachet of #SHIRUTO (his daily consumption) at around 8:30pm. His voice was rough at that point of time. Around 9:30pm his body became hot and when I took his temperature it was around 38°C. He lost his voice at this time. Can’t really speak out. Suspected throat inflammation too.
It just happened after I spring cleaned my fridge – all medicine that I kept in the fridge has been threw away just a day before he fell sick. 😨🤦‍♀️ Feeling panic at that point of time. It was around 10:15pm and his fever strike up to 38.4°C and I do not have any fever medicine for him to take. 😰😱😱😱 The clinic that we used to go already closed. So we were thinking if his fever continue to strike up at midnight, we will bring him to the hospital instead. That will be our last resort.
Suddenly #SHIRUTO came to my mind💡 and I quickly gave him another sachet at around 10:30pm as substitute to the fever medicine and put on the ‘byebye fever’ patch on his forehead. Amazingly, his fever started to subside at around 1:43am and back to normal around 6:53am. His voice got better in the morning yesterday and completely back to normal today. 😊😉😍
A big thanks to Founders for bringing in such an awesome product which really effective and works great for everyone. At least I do not need to bring him to the emergency middle of the night. 🙏🙏🙏😊😍
After this incident I found that #SHIRUTO can really be the home guard especially during CNY when most of the clinic are gonna closed. Is a MUST have in every home. 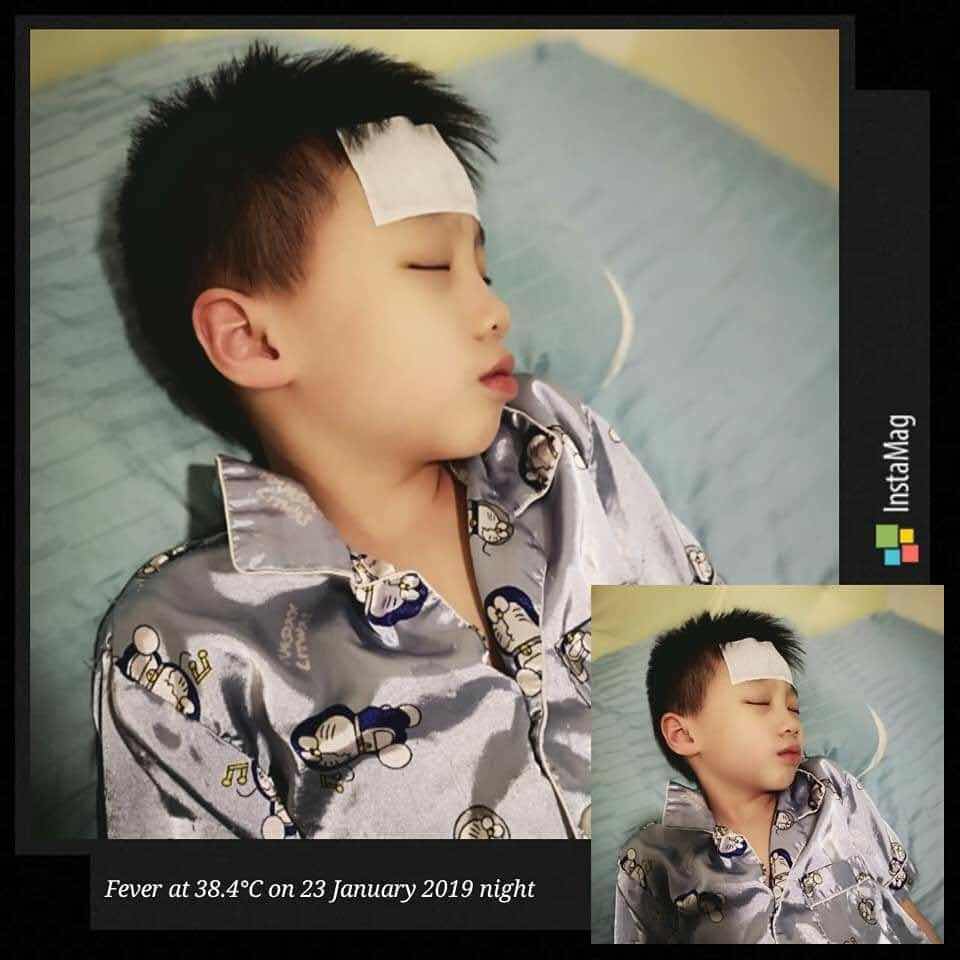 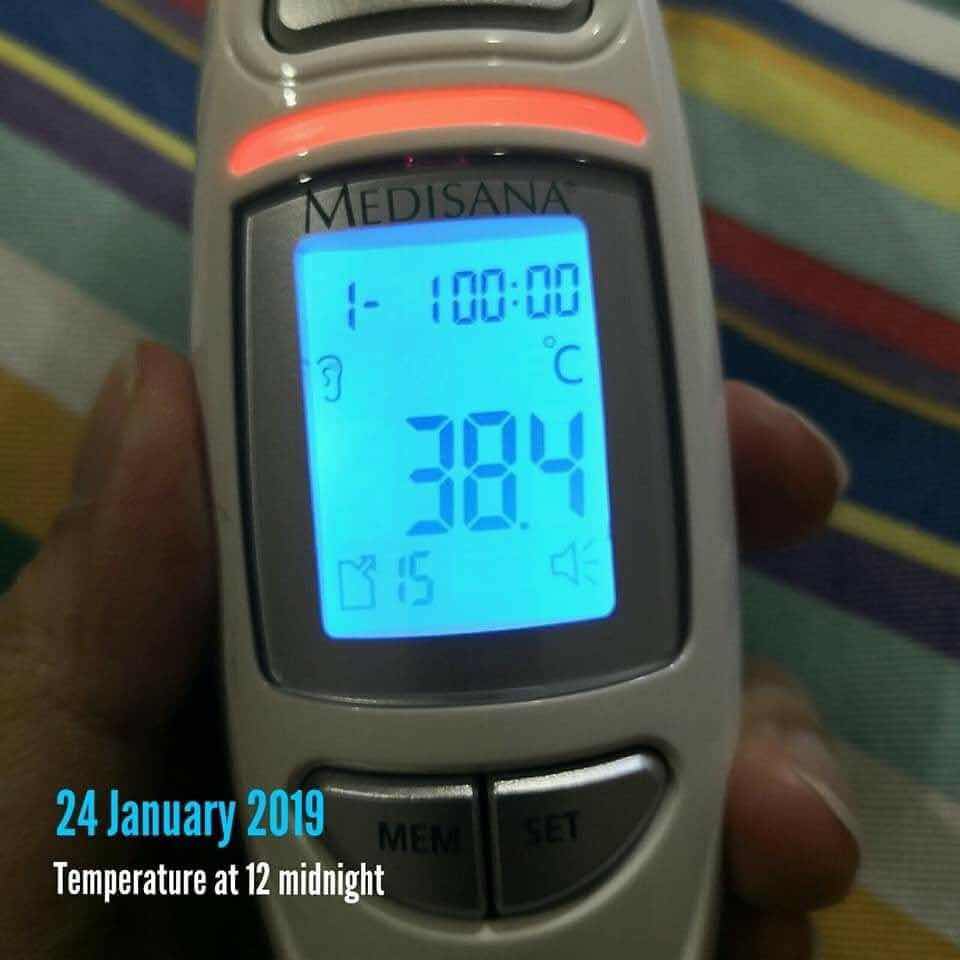 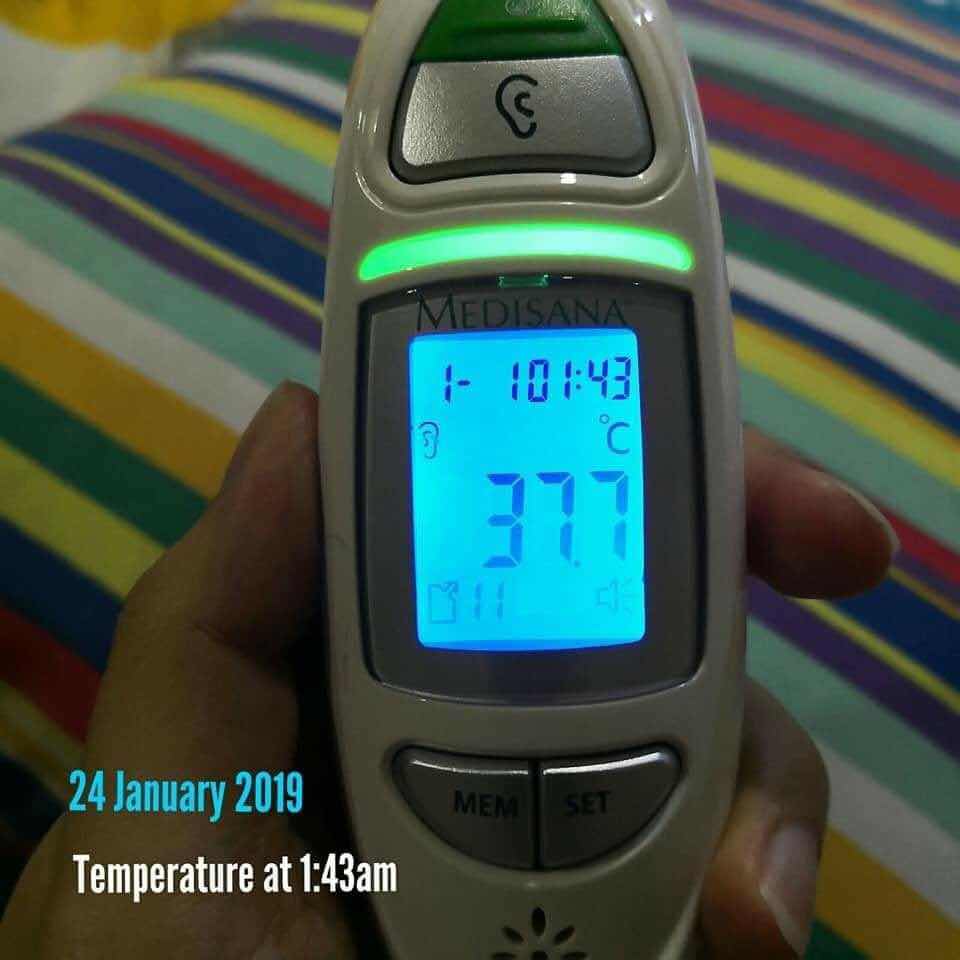 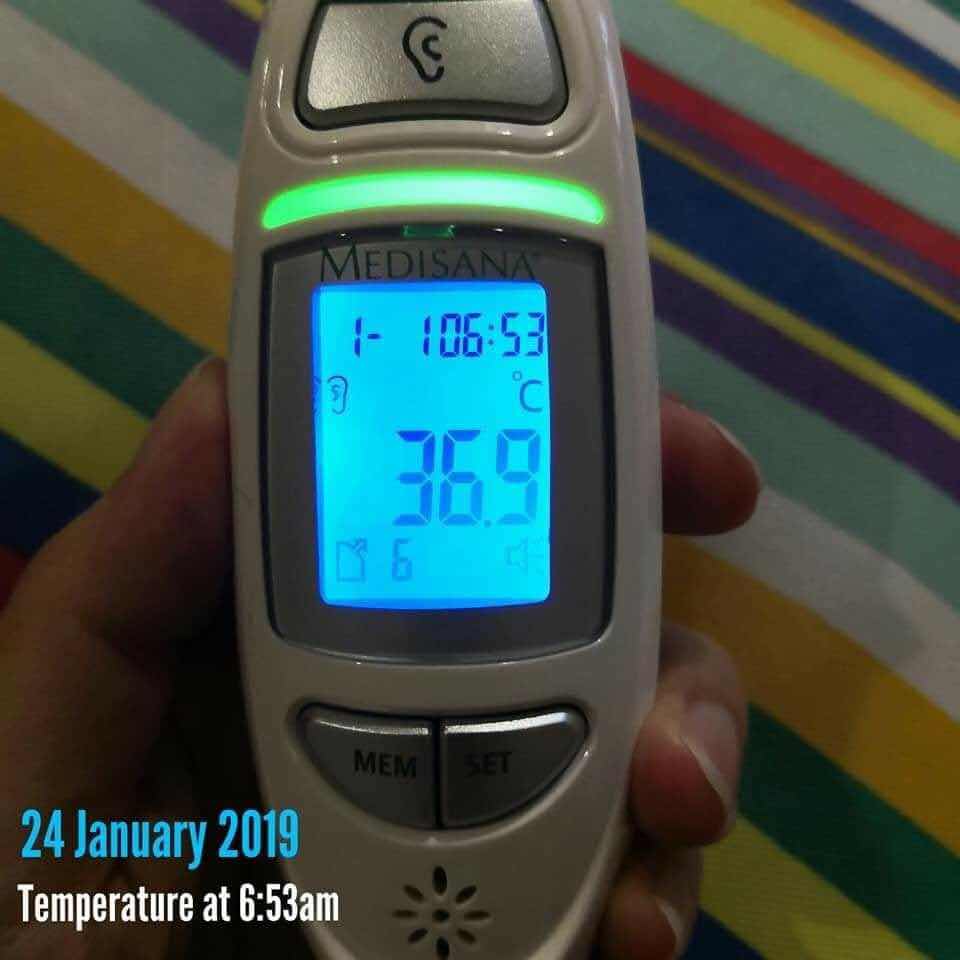 Testimonial Disclaimer:
Testimonials appearing on this website are received in various forms via a variety of submission methods. The testimonials reflect the real-life experiences of individuals who used our products. However, individual results may vary.

This site uses Akismet to reduce spam. Learn how your comment data is processed.